A Tale of Two Cities : Shanghai's economic activity favored in comparison with Beijing?

If you have a look on the real estate price rise in the past two years, you'll notice that Beijing's rental prices for residential real estate have a rate around 20% when Shanghai's rise is around 3% or even less.

Does this means that Beijing is developing faster than Shanghai ? 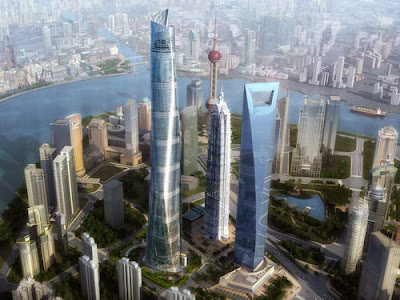 No. It seems to be quite the opposite actually. The little real estate price rise can be explained by the success of the Chinese authorities to limit real estate market price because of all the problems it could trigger : unaffordability of apartments for the new rising Chinese middle class that the authorities want to develop, growth of the largest real estate property bubble of all times. With a large set of measures, the Shanghai authorities have managed to cool the market down and this has pleased the central government when Beijing appears as the bad pupil.

Maybe this is the reason, maybe partially, but it is now clear that the Chinese authorities want to develop Shanghai again and make of it the definite economic capital of China, without any possible discussion, Beijing being out of the game.

Actually, clouds are gathering above Beijing, quite litterally, with its disastrous pollution that has reached peaks in 2013 when Shanghai benefits from its sea shore and wind that cleans the air. This might seem unrelated, but this is now clearly appearing as an important factor when large global companies chose headquarters in China, less and less people want to settle in Beijing, especially not people with children. 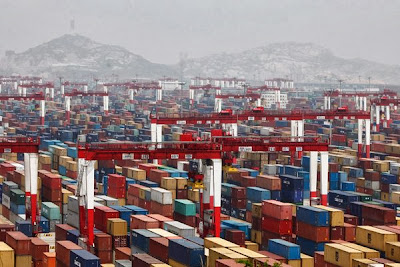 Punished by pollution and its frantic real estate market, is cloosing the grip with Shanghai ?  It might be possible, all the more that Chinese authorities have big plans.

A new free trade zone is going to be experimented in Shanghai. This is going to be the first free trade zone in mainland China, it has been aproved in July 2013 and will be launched in october of the same year (that is, in a few days). This is big news and has importance for the developement of the whole Shanghai area. The free trade zone will be set in Pudong but the plan there might be much larger with the cities of Hangzhou and Suzhou becoming the natural extensions in Shanghai, and perceived as the most dyamic cities of China. 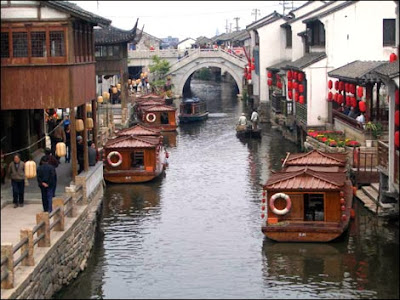 Actually, this is a tale of three cities. The new Shanghai free trade zone is a replica of Hong Kong and is a deliberated attempt to rebalance the economic activity from the Pearl River Delta to Shanghai.

What is going to happen next is interesting to see since Guangdong, Shenzhen and Hong Kong are trying to elaborate an answer with a larger free trade zone.

This might be the beginning of the design of a new China. What are your thoughts about this ?